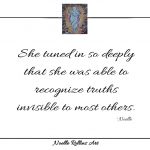 I set my alarm this morning for 6 am to watch the Women’s Gymnastics Olympic team compete live. Admittedly I pushed snooze and woke up again at 7:30.  By this time I was able to see the last few US athletes compete.

For the past few weeks, something has been bothering me. The endless Simone Biles coverage is problematic. Not because she isn’t worthy of it, she’s more than worthy. Because it’s turned into a toxic level of pressure, analysis, and expectations. Even for an Olympic and world champion gymnast… it’s too much. 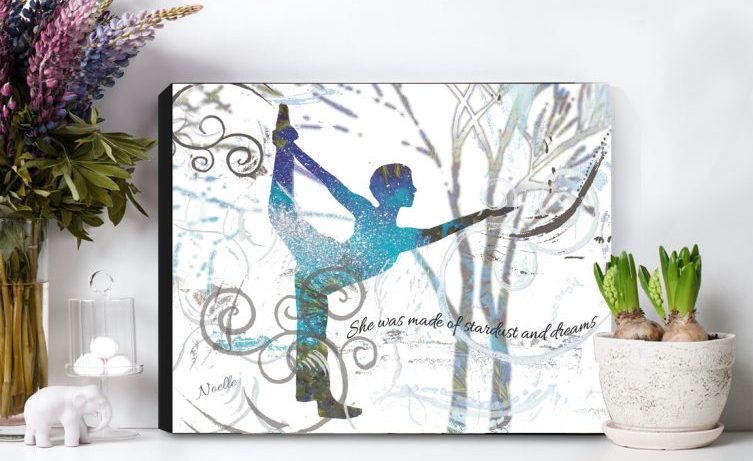 Biles’ Olympic trials performance was not her best, it was uncharacteristically shaky at times. Regardless, her skill level and difficulty were high enough to still put her on top. It was a red flag to me, not as a gymnast, but human to human… the pressure she must have been feeling was palpable.

Our love for her and admiration for her are smothering her and causing stress to her. Fast forward to later this morning when I heard the updates to what I had missed while I slept in this morning, Simone had pulled herself from the team all-around competition.

Her withdrawal is surrounded by assumptions, guesses as to why, and those supporting her no matter her reason. Others are quoting her as talking about the inhuman amount of pressure she’s under and how it’s getting to her. Time will tell.

I got a stomach-turning nudge while reading the coverage, pay attention to this, my body was telling me. The lesson, if Simone Biles can pull herself from an Olympics final, we too can give ourselves a break to take care of our own needs.

Recently another athlete, Naomi Osaka withdrew from Wimbledon for “personal time”. Bravo to her. My hope is collectively women (and men) will support one another and we’ll respect them for this talent, hard work, and skill while also honoring that they are human.

For the last few months, I’ve been working to simplify my own life, both personal and business. To put a focus on my own health and needs, both physical and mental.  I’ve found myself feeling guilt for canceling plans, worry if I’m sabotaging my business success, and also a concern for my own needs if I don’t honor them. I am not an Olympic athlete with thousands of outlets sharing my story and photos, critiquing my every move, and a nation hoping and wishing for success alongside me… if Biles can do it, so can I. So can you. 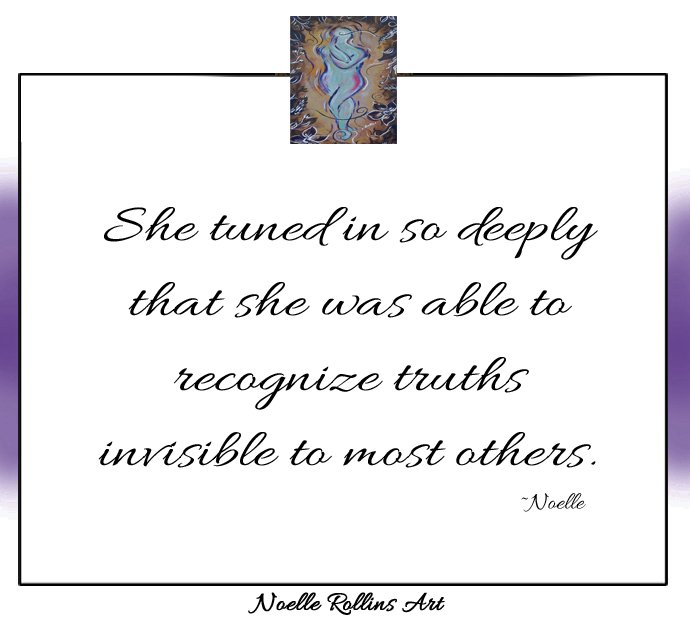 Leadership comes in many forms, by being the best, the first, the overseer and protector… and also the one who is willing to put it all on the line for what is right or needed, especially when it seems impossible.

We’ve collectively lived through a global pandemic (that is still ongoing). We have been asked to sacrifice, trust others, and change our lifelong patterns during this time. We’ve suffered losses, frustrations, uncertainty, and gotten our hopes up that the end of this is near multiple times.

As we find our new normal, balancing between those of us who basked in the chance to spend months on end without the expectation to go anywhere and are now trying to handle the expectations to re-join the hustle . And for those who despised every second without the interactions, in-person hugs, and activities, who are now still feeling in a holding pattern. There is no perfect way forward. We each have the opportunity to carve our own path from here on. We can re-define our needs, our time and yes, we can say no when we need to.

For many of us, we discovered new ways that worked better for us during this time. New hobbies, new ways to look deeper into our dreams, emotions, fears, and yes routines.

Whether Simone Biles competes in the individual competition or not, I celebrate her bravery and honoring of herself. Cheers to each of us, may we also honor our own selves with such boldness.

Posted in artwork, Life simplified, Soulful You and tagged dealing with pressure, gymnastics, how can I say no, making myself a priority, mental health, simone biles, telling people no, trusting yourself
← Vintage style hand painted faux weathered doors – old world feelHow to make a big goal happen! →
Scroll To Top